Now for the tenth instalment in my writing workshop series. I’ve covered the short story ending as well as the opening.  I’ve guided you through dialogue and focused on the importance of taking time to do things properly. I’ve also given you a competitions refresher and some general advice on the art of the short story. The seventh instalment was about tips on writing humorous pieces and the eight helped you with generating ideas. Last week turned to the art of copywriting and for this week’s it’s all about writing anniversary pieces:

Every day is the anniversary of a famous person’s birth or death, historical event or the invention of something which changed lives. Articles based on these anniversaries make for fascinating reading and a lot of magazines pay very well for them. Here are some tips to help your anniversary piece tick all the right boxes. 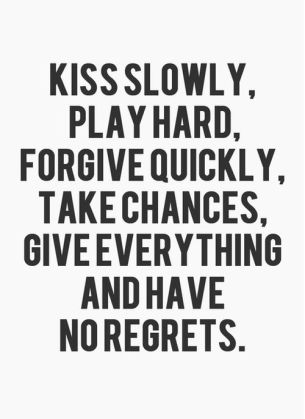