Top Tip Of The Week

You’re almost at the end of your cleverly crafted story and the temptation is to race towards that last line in the bid to get the story finished and out to a magazine/competition.

Just stop right there. Don’t rush your ending. It can ruin the whole story. e.g. in a romance story, you have gradually built up the will they/won’t they scenario. Your readers are right there with the characters, willing them to get together only for you to gallop towards the ending:

“I’m sorry. I can’t be with you,” Dan said. He walked away, his eyes stinging with tears.

Dan turned round, ran to her and pulled her into his arms. They kissed, married two months later and had three children.

After connecting with readers emotionally all the way through the story, you sever the connection and leave them feeling disappointed. 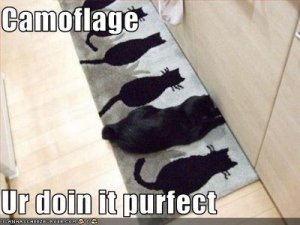 This entry was posted in Uncategorized. Bookmark the permalink.

4 Responses to Top Tip Of The Week